Following on from my first post about taking shots on a camera phone I headed back to Barrow Hospital. This time armed with just the Nokia Lumia 925 sent to me from the lovely folks at Nokia Connects

Last time I just did a simple 10 shot comparison of the lumia versus iPhone5 versus Canon 5D DSLR.  The results varied but one thing was consistent and that was the lumia outperforming the iPhone in low light and detail.  This time I went armed with a neat holder for the lumia and a tripod. 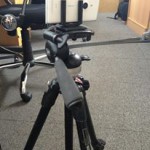 The objective of this visit was to see just how good a photo the lumia could deliver with adjustments of settings and a more stable base with the addition of the tripod.  The camera on the lumia is already excellent but with controls not usually found on camera phones would it excel?  The lumia offers the ability to adjust the ISO, white balance and exposure.  You sometimes don’t find such controls on basic compact cameras. 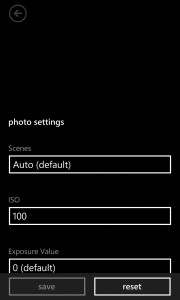 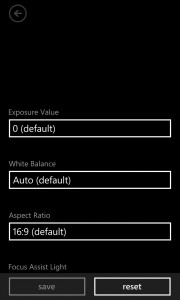 The settings were easy to change within the ‘photos setting’ menu of the camera.  The first test using this phone produced slightly grainy images, this probably caused by the automatic setting on ISO.  For this visit I set the ISO to 100 and left exposure value and white balance as default.  The results were very good, far beyond my expectations. 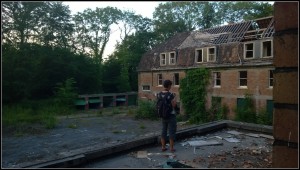 If there is one slight issue with the lumia it seems to struggle with over exposure in bright conditions.  I’ve taken several shots with the sky in the background and the results are a very pale/white overexposed sky.  You cannot fault it for picking out the rest of the building details.

Moving inside and testing the light, it becomes clear that changing the ISO has had a massive positive and images seem shaper and graining is a thing of the past. 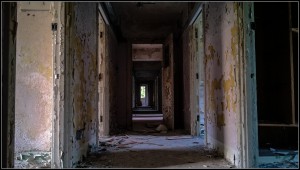 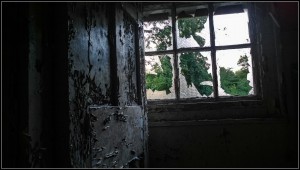 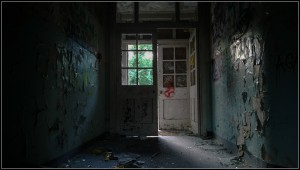 The results in poor light even at ISO 100 are impressive. The images here are slightly resized as the original image size is a huge 3552 x 2000 so they perhaps don’t show the true quality of the images but the detail is crisp, the colours vibrant and, without the need to adjust the exposure value, well lit.  If I was using the usual Canon 5D in these conditions I’d be looking at a 2-3 second exposure at ISO 100. This is where lumia the f2.0 28mm lens also helps. 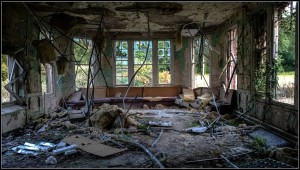 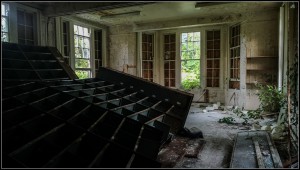 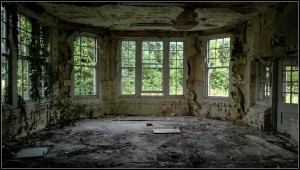 There are a few favourite shots I always like to take and 3 of those are seen above.  The lumia has shone beyond my expectations here. They are well focused, sharp, vibrant and detail I’d never have imagined on a camera phone. 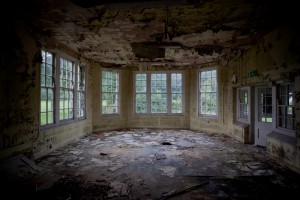 I’ve taken many pictures from the same spot on my Canon 5D. I get a slightly wider shot as a result of the lens more than anything but it’s a reasonable comparison.   Again there is some issues with with over exposure  on the lumia shot but comparing this last shot to one taken on my Canon 5D, a camera and lens combo of over £1000, I would say it’s done pretty damn well all things considered.

It also shows you the level of decay in 3 years, but that’s not a bad thing in this instance as it really adds to the shot!

I really have come to love the lumia, it’s screen is big, bright and as an iPhone user for several year a complete eye opener.  The device is lighter and slimmer to boot. The camera has made me realise that technology really has come along way from the days of simple 2MP cameras that used to be nothing more than a novelty features 4-5 years ago. As a phone the only downside is a lack of apps for the mobile OS but if you aren’t bothered by having a billion apps then you should give consideration to it.  The camera on this lumia is as good as having a compact camera permanently in your pocket.

The only thing I’m now left wondering is, how good can phone cameras get in the future. The lumia 1020 might even re-define the standard set here, and that’s not even something we’ve got to wait 2-3 years for.