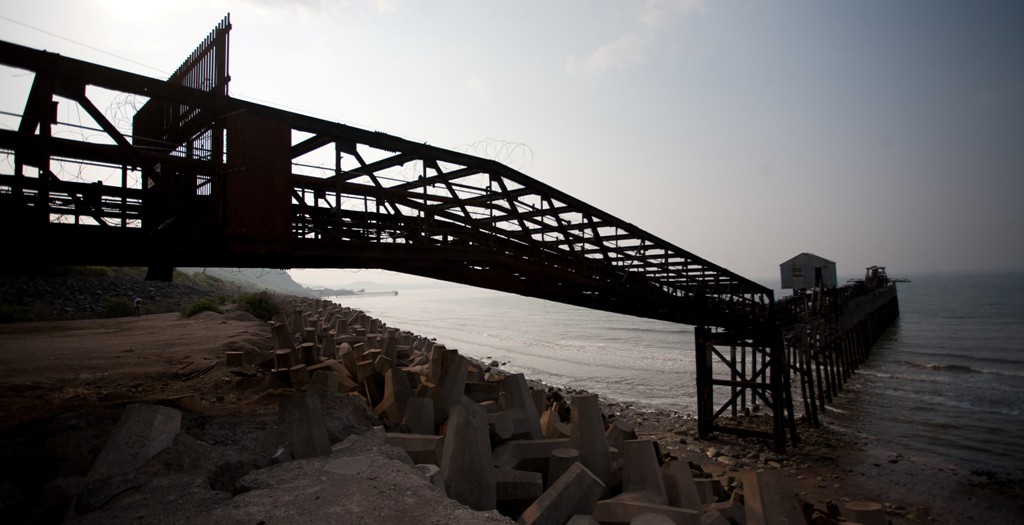 The jetty, owned by Hanson, closed in 1993. The conveyor runs from Llysfaen Quarry (a former limestone quarry) though a tunnel below the A547 to a works on the north side of the road. It then carries on under the A55 and the railway down to the jetty.

Nearby to the west, the Raynes jetty, owned by Cemex, is still in operation. Its conveyor transports limestone aggregates straight from Raynes Quarry to vessels berthed at the jetty for loading. 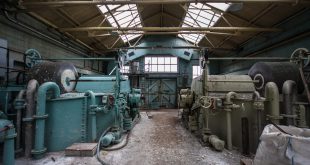 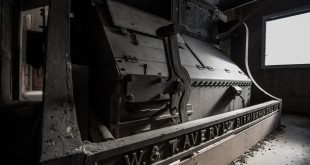 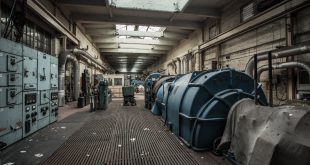 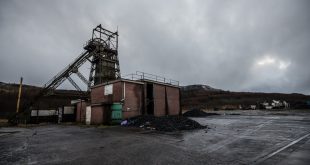 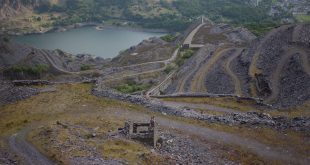 The Dinorwic Slate Quarry is a large former slate quarry, now home to the Welsh …