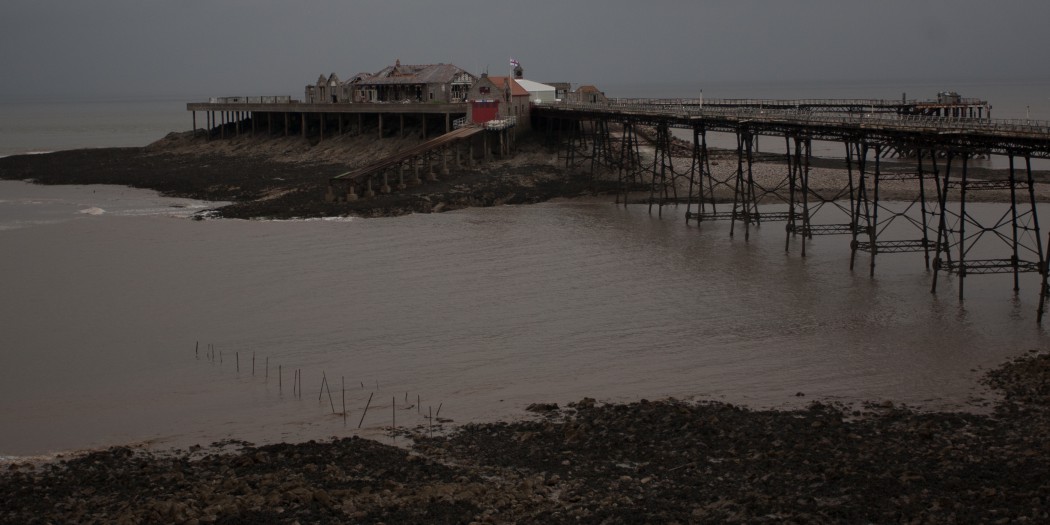 Birnbeck Pier is perhaps better know as the ‘other pier in Weston’ – tucked away to the north of the town it sits forlorn and in a state of total dereliction.

Designed &  Build in 1867 by Eugenius Birch it pre dates the ‘Grand Pier’ by nearly 50 years.  It is grade II listed but has been closed to the public since 1994.   It was taken over by the Admiralty but after the end of WW2 reverted to being used as a steam boat terminal before passing through many different owners, the last being urban splash, who’s plans never materialised.

Urban Splash sold the pier in late 2011 to Wahid Samady and Michael Ross – who also owned the royal hotel nearby until a fire resulted in complete collapse of the remaining structure.

The pier is  continued to be used by the RNLI who have  lifeboat station and jetty to the left of the main pier span. 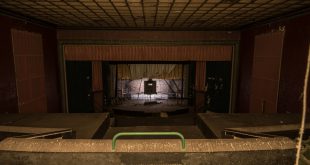 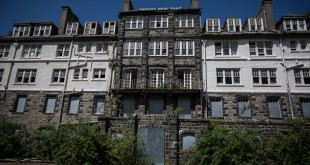 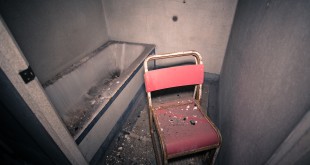 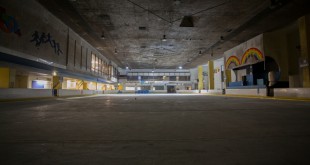 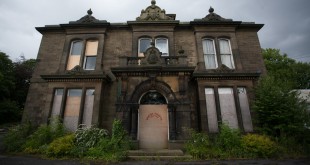 Not much is known about this site anyway, it was built around the 17th century …