Built in 1095 St Edwards Home for Boys was part of a bigger site where the Father Hudson society are still based. The boys home closed in the mid 90’s

Father Hudson?s Society was founded by Father George Vincent Hudson. Father Hudson was born in 1873 at Kinsham in the parish of Bredon, Worcestershire. He studied for the priesthood at St. Mary?s College Oscott and was ordained in 1898. A week after his ordination he was sent to

Coleshill as parish priest. At that time there was great poverty, deprivation in many areas and exploitation of child labour. Father Hudson feared for the children who found themselves destitute through no fault of their own ? helpless, friendless and powerless. From his earliest days in the small parish of Coleshill he formulated ideas to reach out and help these innocent victims of circumstance. 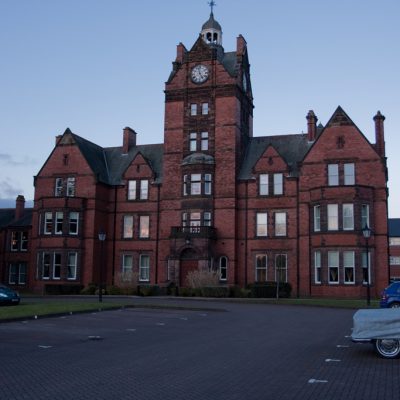