Bristol Ice Rink opened as part of a huge Mecca entertainment complex in the 60’s known as the ‘New Bristol Centre’. At the time it was the biggest entertainment complex in Europe boasting a dozen licensed bars, an ice rink, bowling lanes, a casino, a night club, a grand cinema, a sumptuous ballroom and a multi story to accommodate all the visitors.  At a cost of £2m pounds to build no expense was spared.   By the turn of the 21st century the glam and glitz of the 60’s were long gone.  A large part of the building had been knocked down to make way for student flats, the cinema had closed and while still profitable the ice rink itself was in a desperately run down state.  In 2012 despite public dismay the owners of the building decided to serve notice on the ice rink and it closed for the final time to make way for more student flats.  Above the ice rink the remains of some of the bars and clubs are still apparent amongst the mess of years of neglect. 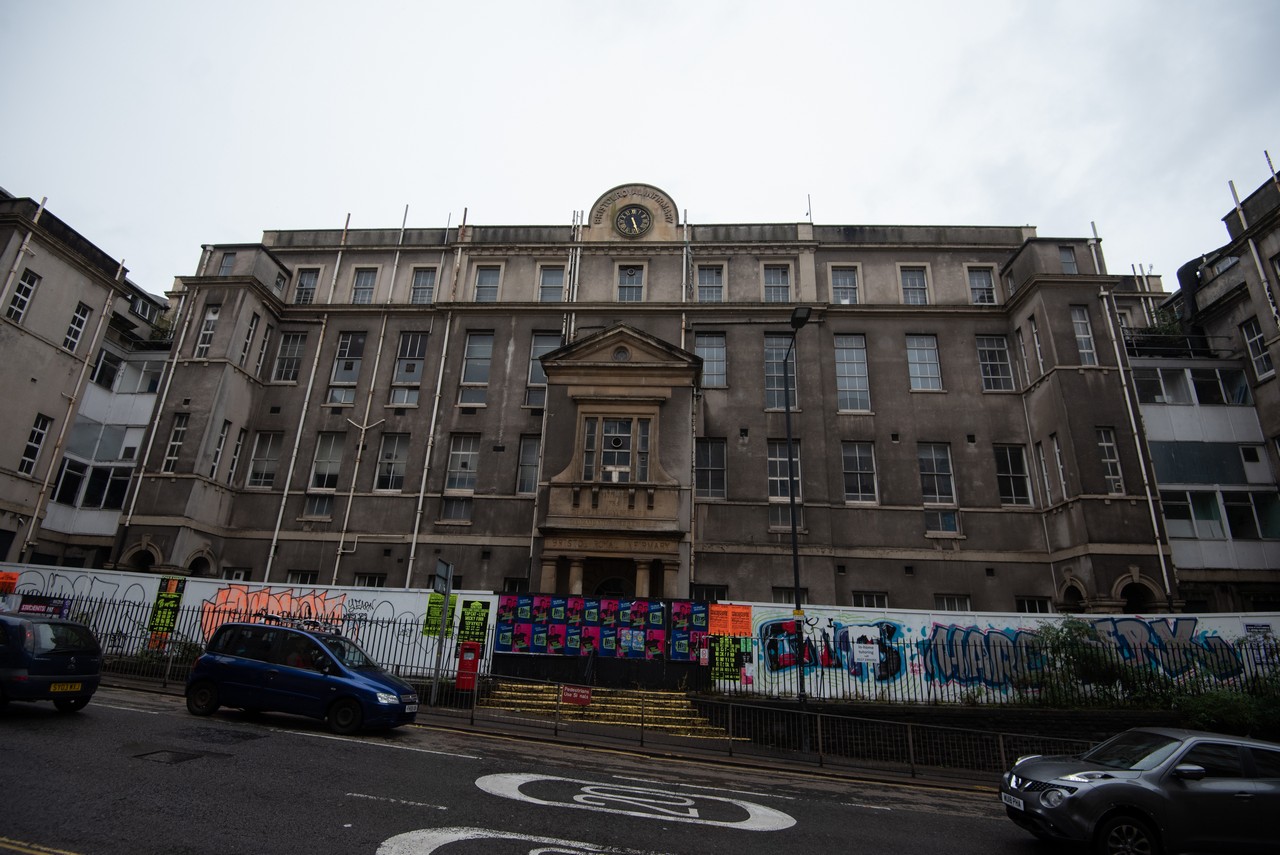 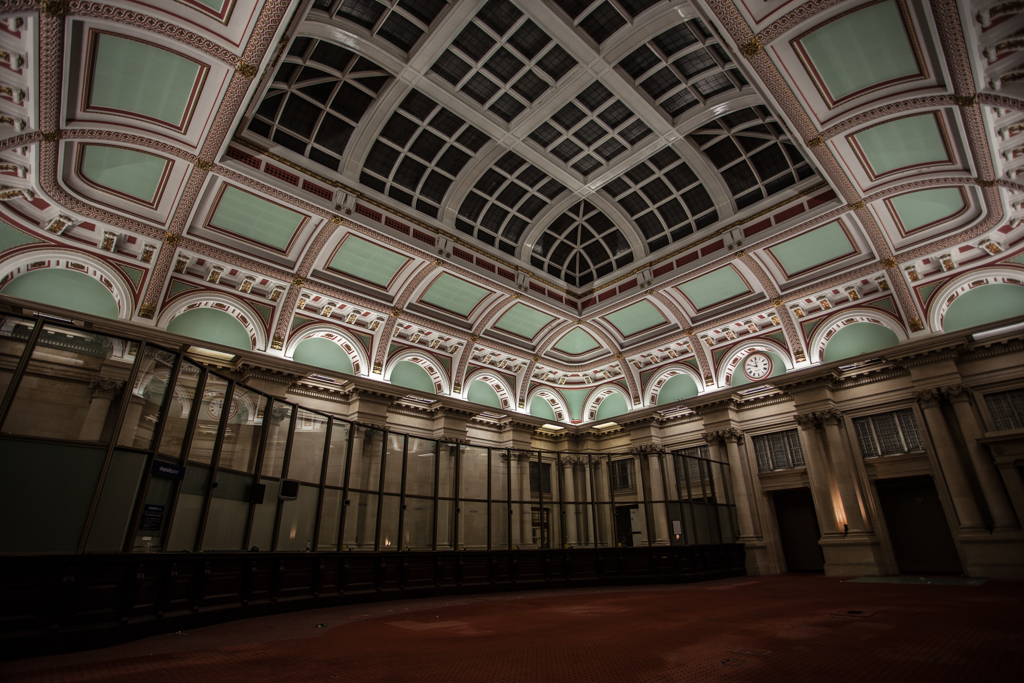 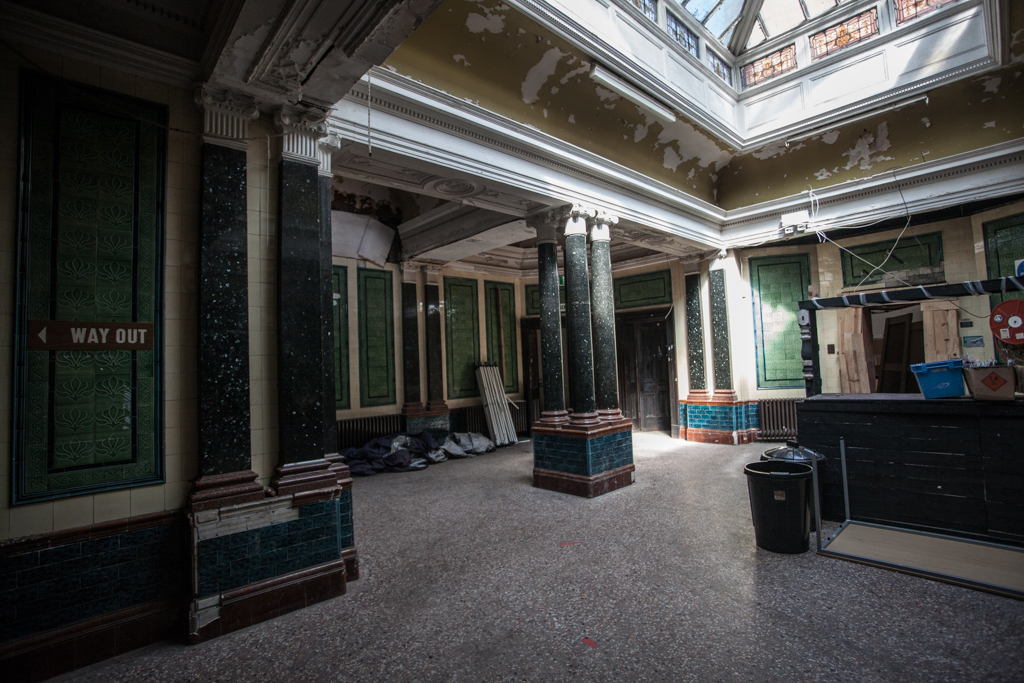 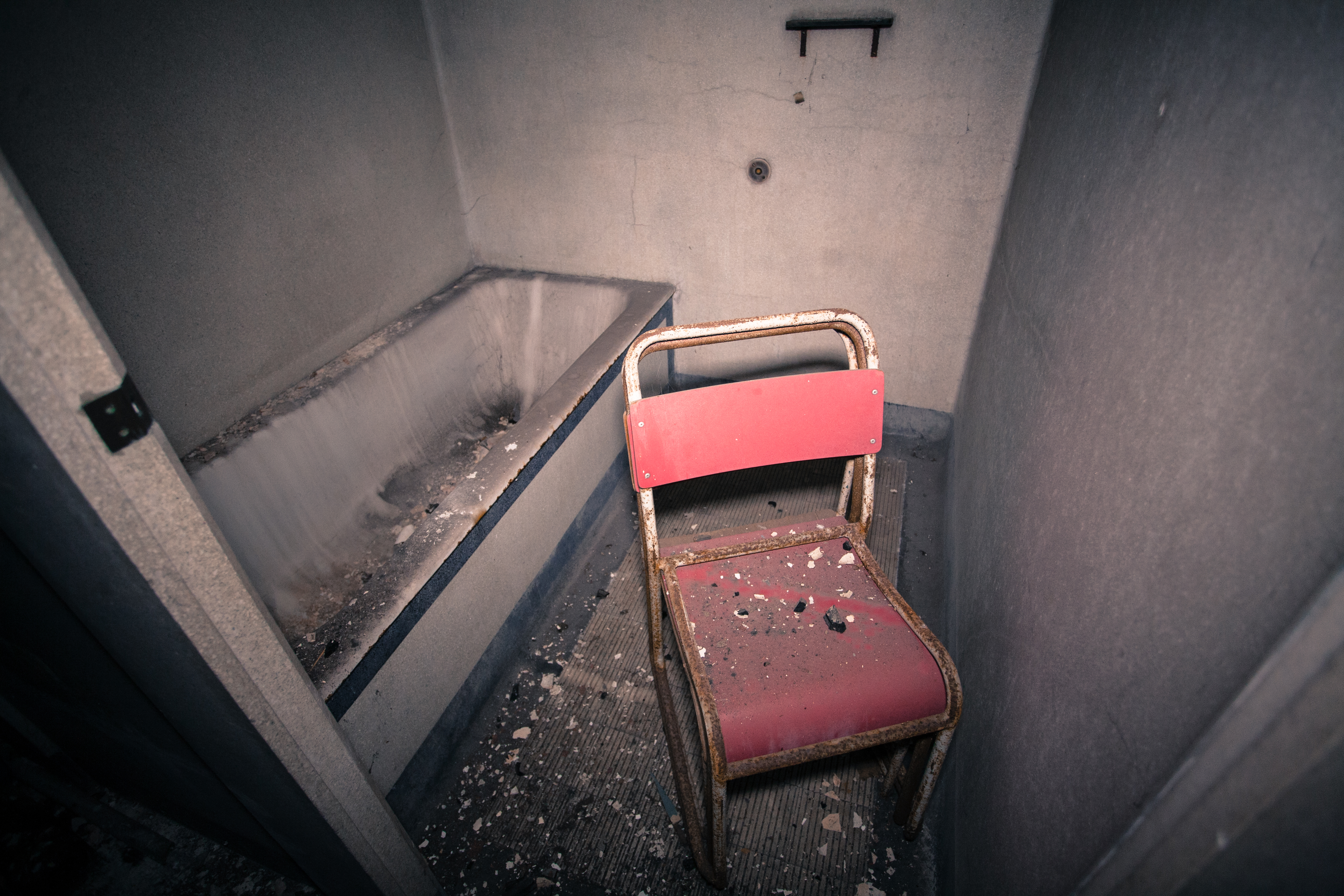