Following the ending of contracts accommodating patients at the Essex county’s Brentwood mental hospital, joint facilities were developed between East Ham and Southend-on-sea boroughs. A site was chosen at Runwell Hall farm, to the east of the town of Wickford and the firm of Elcock and Sutcliffe were chosen as architects to the site, the former having previously designed the new Bethlem Royal hospital at Monks orchard. Elcock and Sutcliffe were at the forefront of institutional design and when completed, Runwell was seen as being pioneering development in mental hospital compared to its contemporaries.

The hospital was divided into specific zones according to purpose and type of patient. Staff housing was located close to or outside of the main entrance, with the most senior residences and nurse’s home located on the main drive. The chapel, dedicated to St. Luke was placed at the principal junction at the top of the drive – to its east lay admission, research, treatment convalescence and neurosis blocks. The main buildings were laid out to the west comprising of villas for working patients, and pavilions for the infirm, administrative buildings, recreation hall, kitchens and stores blocks providing segregation of male and female blocks. Workshops were provided on either side for the employment of capable patients. To the rear a combined power house and water tower provided a central focal point, with the laundry constructed on the female side. Parole villas were built at the northermost areas behind the main ranges, providing a degree of freedom to suitable occupants. A large sick hospital was provided directly opposite the administrative block, combining wards for physically sick patients, those with tuberculosis, an operating theatre and staff sick bay. Finally, farthest west, boundary house, a large block for disruptive chronic patients was built, providing two male wards, four female wards and a separate dining hall. The former farm was relocated to the north of the main site.

Unlike others of its kind, Runwell utilised names for all villas and wards from the start, instead of numbers and letters used elsewhere until the 1960s and 70’s, giving each structure a more homely identity. White with grey brick banding, rendering and variation between flat and pitched rooves were used to identify buildings and prevent a bland functional appearance overall by providing variety.

Following World War II, Runwell came under the control of the National health service who continued pioneering research work at the hospital. New developments included the Strom Olsen ward, adjacent to the female admission unit, and named after the former Superintendent and a combined occupational therapy and research laboratory block. Investigations under Professor Corsellis led to the development of a ‘brain bank’, the largest of its kind and instrumental in researching changes to the brain in mental illness and subnormality.

Under sectorisation and realignment of catchment areas, Runwell’s historical role in providing for East Ham diminished and services were became concentrated on the south east Essex area, resulting in strong links with mental health services at Southend municipal hospital, later Rochford hospital. With the threat of closure and development of care in the community, services were streamlined between Runwell and Rochford sites, the laboratories and peripheral buildings closing.

The site finally closed completely on 23rd April 2010 and future developments on the site have centred on a 1’500 person prison. Local residents are strongly against such plans and would prefer to see a housing development with key buildings of the hospital preserved within it. 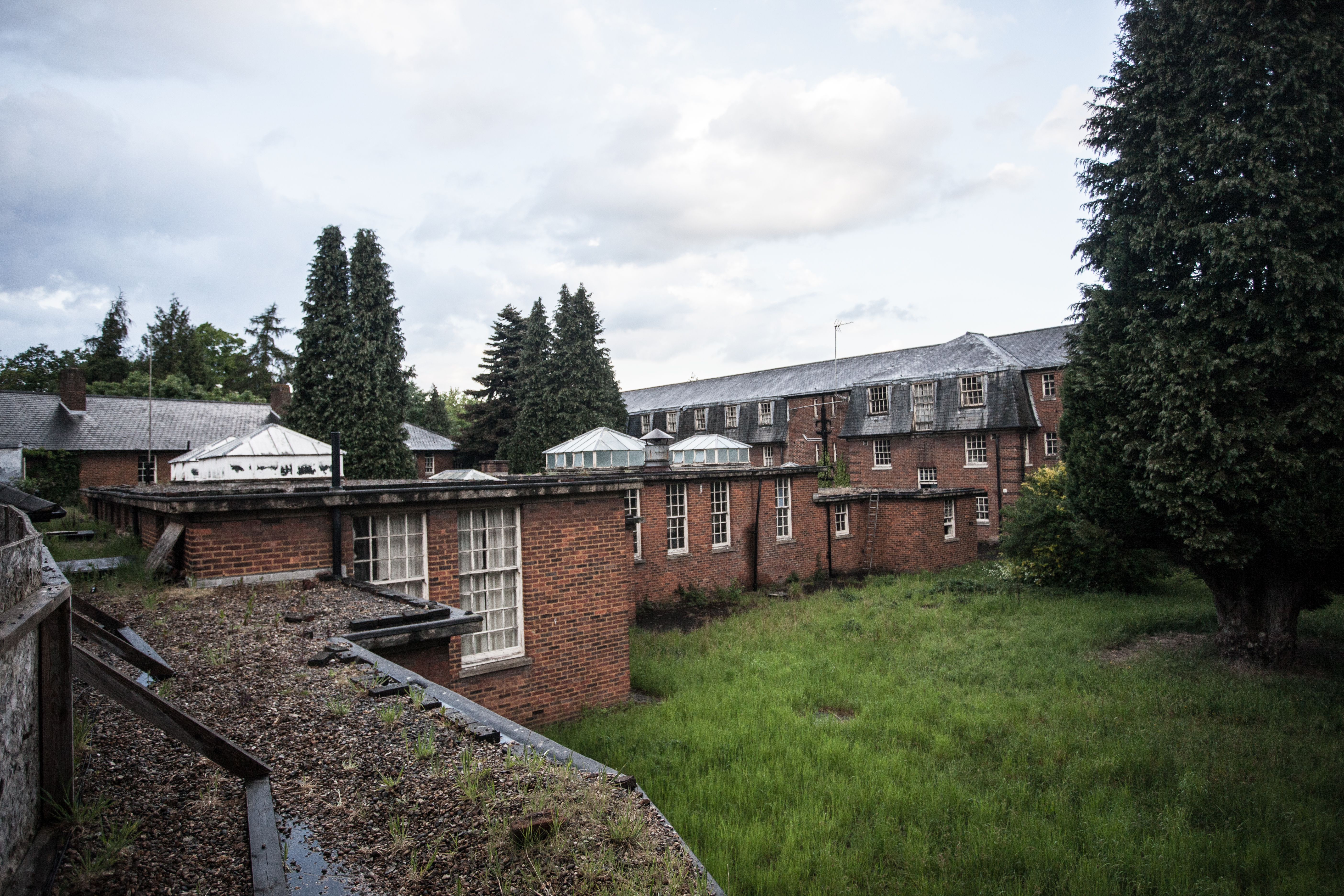 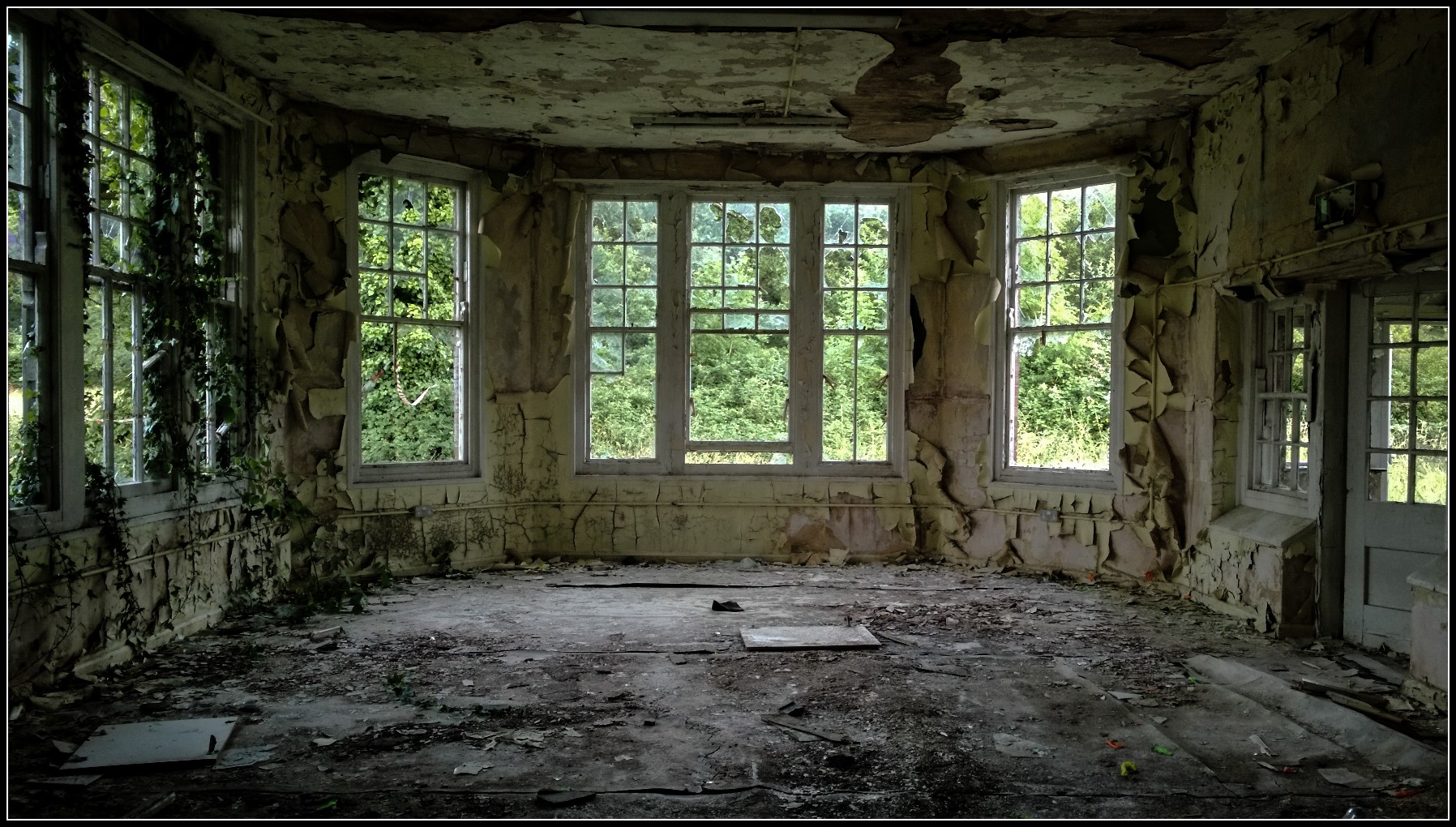