The original site in Willenhall at Doctors Piece was once a piece of land belonging to Doctor Richard Wilkes, which eventually passed into the ownership of the Chapel of Ease estate. During the cholera epidemic in 1849, the land at the side of the forge was hastily turned into a burial ground and some 211 victims are believed to buried there.

George Dyke has produced metal forgings for nearly 200 years and during this time it has been able to establish itself as a major name working at the forefront of the metal forgings industry. 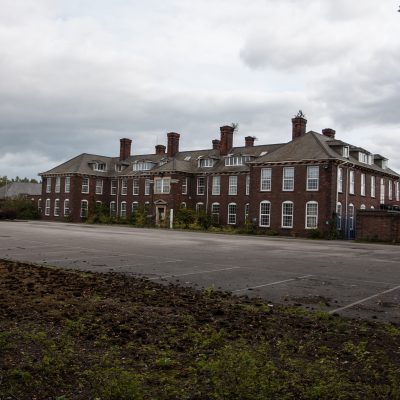 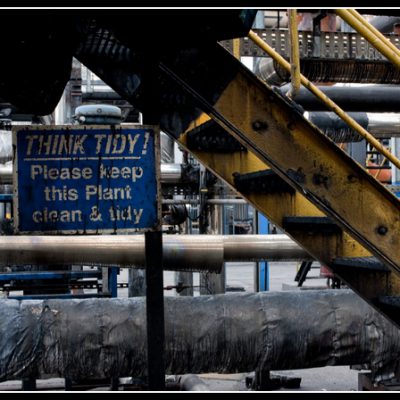