The history of this place was someone unknown to me but having previously spotted it when visiting Welsh Bicknor I knew I had to return one day.

In 1912 Harold J Smith purchased land at Stowfield and erected The Lydbrook Cable Works. The First World War provided a number of contracts with employee numbers expanding from 40 to 650 with double shifts being worked. With the end of the War, came a slump in business, and in 1920 the Official Receiver was brought in ending Smith’s connection with the Factory.

The business was bought in 1925 by Edison Swan Electric Company. With the greater resources available the plant at Stowfiled further expanded, and was well placed to help with the Second World War possessing one of only four machines for making lead alloy tube needed for P.L.U.T.O. – (Petroleum Lines Under The Ocean), which allowed fuel to be supplied to the Allied invasion force on the Continent from Britain. In the late 1940s,

Edison Swan was swallowed up by the Associated Electrical Company. Integrated with the Siemens Cable Works at Woolwich the Stowfield Factory at its height employed approximately 1,100 people. The Cable Works came to an end in 1966 when the Factory was bought by Reed Paper Group, which in its turn was taken over by a Swedish Company SCA. The factory finally ceased to be used around 1994 and is shortly due for complete demolition.

The bomb shelters that accompany the factory were a surprise find at the end of the day. 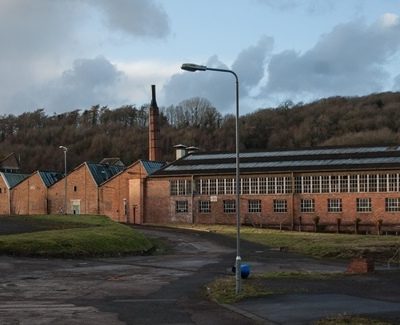 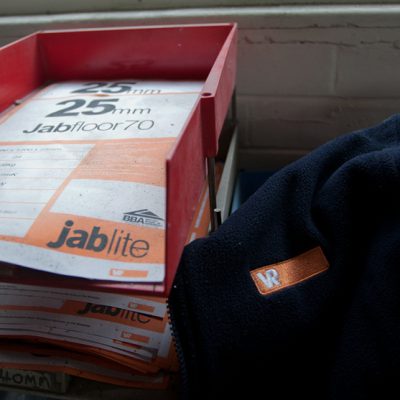 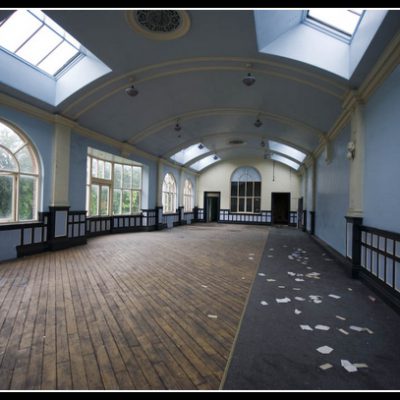 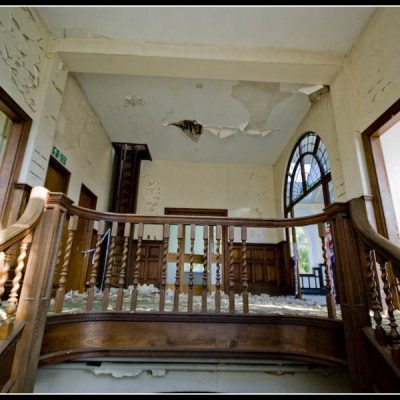