Visited in late January – A brief bit of history taken from the Bradford Odeon Rescue Group:

Its beginnings in September 1930 as the New Victoria theatre/cinema saw the birth of a grand entertainment complex of superior architectural quality – internal and external – in the city. Housed within the two million bricks and white tile exterior was a huge 3,300+ capacity auditorium boasting exceptional acoustic capabilities and lavish interior decoration, including a spectacular ceiling dome. Alongside the Thornton Road side there was a separate wing containing a beautifully ornate ballroom above a stylish restaurant. At the time of its opening, the “New Vic” was the third largest cinema in the country!
The Gaumont-era that followed in 1950 was particularly exciting as that was when the biggest worldwide stars in music came to Bradford to perform on the vast stage of the North’s largest concert venue time and time again. During the 50’s and 60’s over 3,300 punters would come to pack out the massive auditorium to witness performances by contemporary pop idols (Cliff Richard, Billy Fury, The Everley Brothers etc) and rock ‘n’ roll legends (Eddie Cochran, Buddy Holly, The Beatles, The Rolling Stones, Tom Jones to name but a few.). Up and coming stars plus local bands were granted the privilege of performing in the ballroom!

However, these golden years of Bradford’s musical heritage ended in 1968. The Gaumont’s primary purpose was as a functioning movie theatre, but across the country cinema audiences had dwindled considerably in recent years thanks to television. The Rank cinema organisation responded to this dip in box office takings by introducing the modern and fashionable concept of “twinning” their huge auditoriums into two smaller cinemas and incorporating the increasingly popular bingo. And so the Gaumont closed its doors in November 1968 and re-opened as the Odeon in August 1969 .
The upper circle level of the original auditorium was divided into two new cinemas, housed within concrete boxes – the 467 seater Odeon 1 and the mammoth 1,207 capacity Odeon 2 at its side. Below the cinemas a Top Rank bingo hall was placed in the original theatre stalls area.

It was common place to see huge crowds stretching all the way around the building queuing to see 1970’s blockbusters like Star Wars or Grease. To further increase the choice of film entertainment, the former ballroom was converted into the smaller 244 seater Odeon 3 in the late 1980’s.

However, with video recorders becoming more affordable during the early 1980’s, the added option of “home entertainment” film rental had an eventual knock on effect on cinema audiences in the same way that television had some twenty years earlier. Also the funkier American-style multiplex cinemas in the neighbouring districts with greater film choice were more appealing to younger audiences. As a result it was not unusual for the loyal Odeon patrons to be sprinkled sparingly within an empty cinema, even when ” box office smashes” were screened in the late 1990’s. When it was announced that a 13 screen Odeon complex would be constructed at Thornbury, the end was in sadly in sight for the city centre cinema, which eventually closed its doors in July 2000. 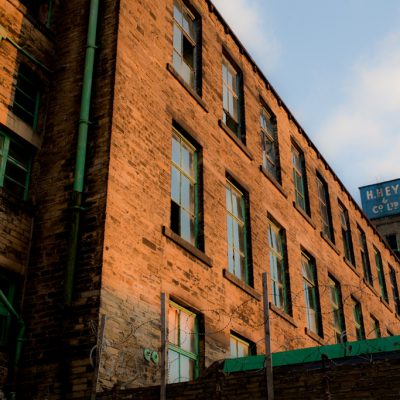 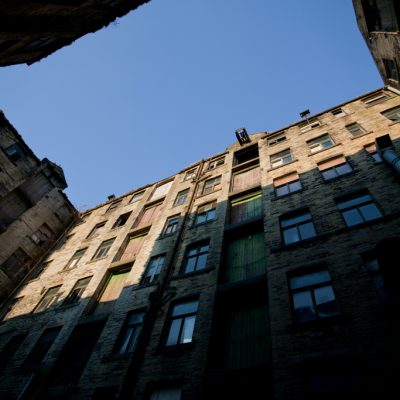 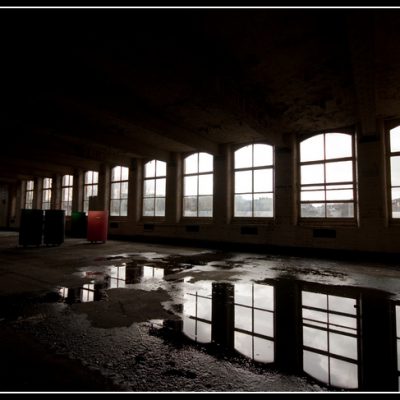