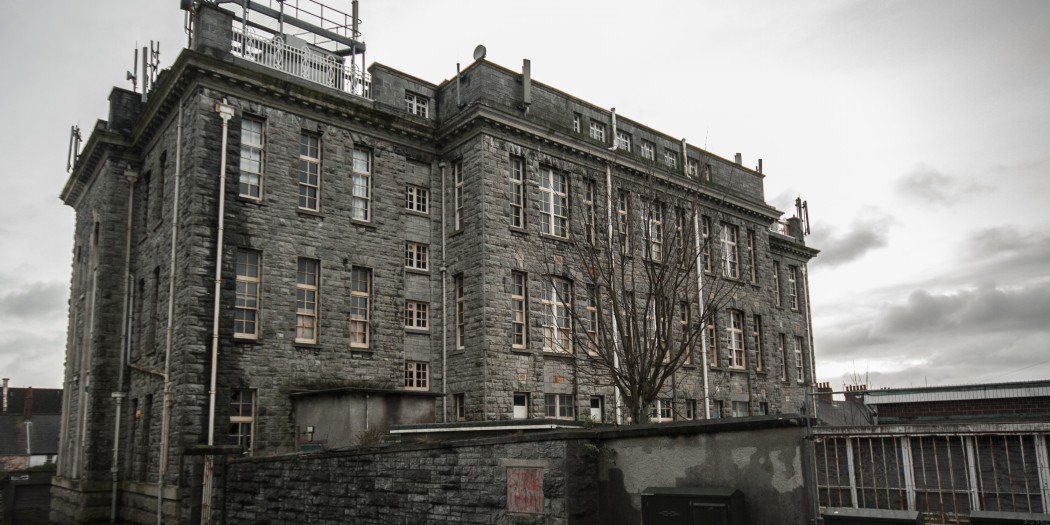 When the School opened in the September there were 349 pupils on the register but within the first twelve months this fell to 329, largely because of the distance of the School from Plymouth.  The Headmistress was Miss E M Bence, BA (London), and she was supported by 19 full-time staff and two visiting teachers.

There was an official inspection by the Board of Education between February 7th and 10th 1928.  Their report recorded that there were three classes in the first form; two in the second; three each in the third and fourth; two in the fifth; and there were nine sixth form pupils of an average age of 16 years 5 months.

It was elevated to the status of a High School in 1935. 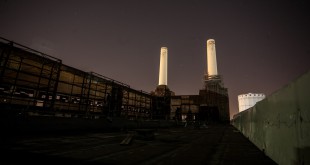 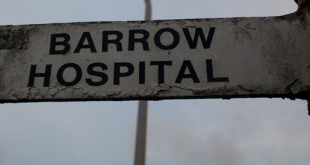 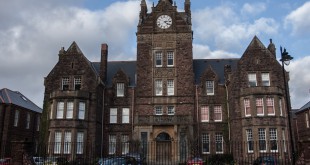 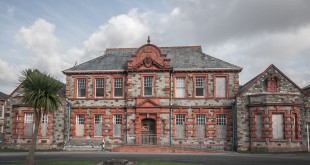 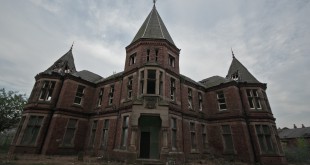 Sunderland County Borough began construction of its own asylum during 1893, completed in 1895. The …