A brief visit to St Mary’s Asylum just to the north of Newcastle. Built in 1910 to releave presures on the nearby Sedgefield Asylum it was used as a military hosptial during the first world war before reverting to its intended use.  It’s a relatively small aslyum holding an inital 500 patients. Closed in 1995 it remains in suprising good order thanks to its relative isolated location and active security. Security that ended todays explore a little earlier than planned. The buildings are grade II listed but are soon meant to be converted. In todays current credit crunch and decline in demand for houses this may not start anytime soon. 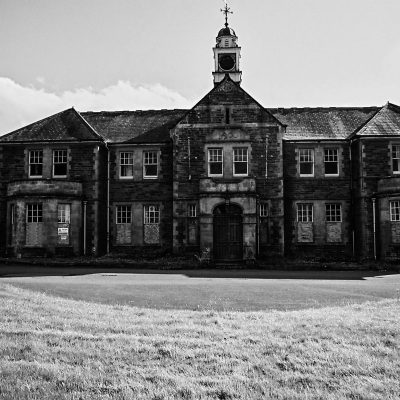 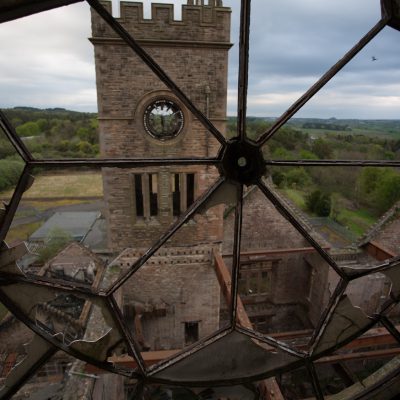 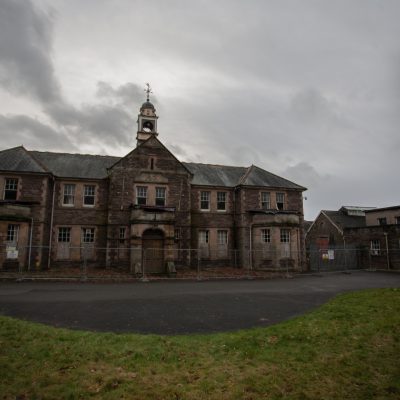 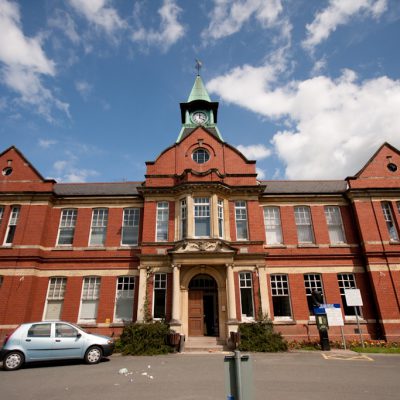