Bron Y Garth Hosptial was based on the original Festinog Workhouse that opened around 1838.  The victroian vagrants ward was added to the original buildings and included space for six working/living cells. The workers would sleep on a metal wire bed with no matress. The work cells were used for stone-breaking and had metal grids at the outside through which broken stone was passed when its pieces were of a small enough diameter. The hosptial closed around 2008 and is currently up for sale. 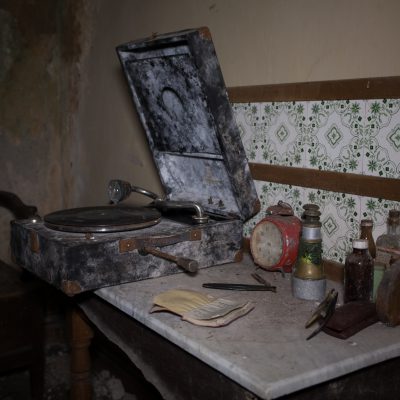