The Maltings were built by Bass Breweries at the start of the 20th century and were the largest of their kind in the country.  Costing £350’000 to build the site was operational by Bass until 1959 when production was ceased.  In 1973 it was acquired by Padleys who used the buildings for poultry farming and vegetable storage.  It suffered a large fire in 1976 which can be seen in some of my photos. Listed in 1982 after a successful battle by locals to stop a demolition application.  Gladedale homes have permission to regenerate the site with a mixed business/residential plan but so far these plans have been held up with council wrangling over building suitable roads leading to the site. 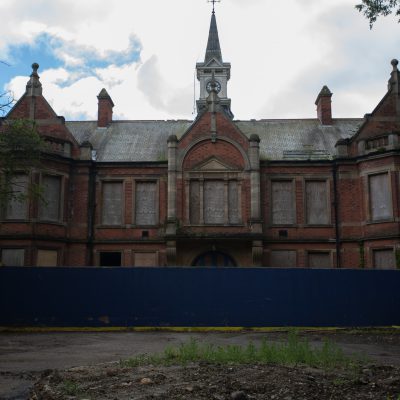