Built in 1787 and closed in 1993 Loxley Congregational Chapel was known later in life as Loxley United Reformed / Independent Church.

The building is surround by graves on three sides of it, vastly overgrown an unloved in places there are graves of victims of the 1864 Sheffield floods.

Henry Wilde, the Chief Officer of the RMS Titanic, was christened here in 1872 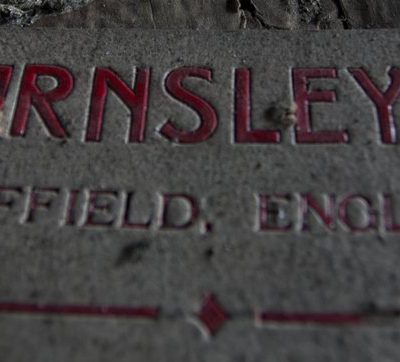 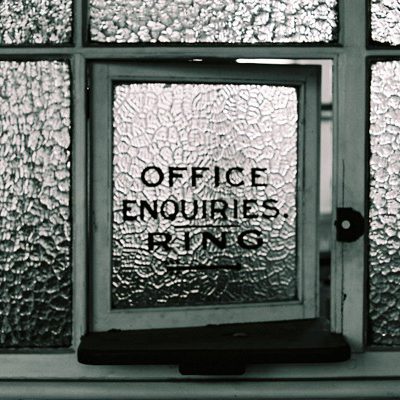 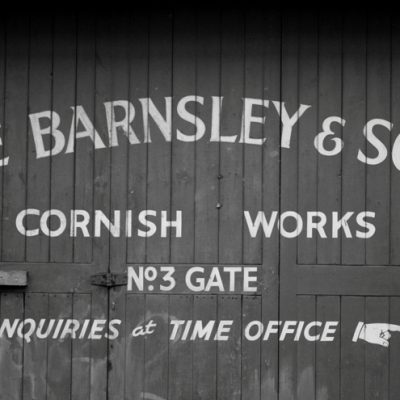