Bethel Quarry started its life in the hands of the Bath and Portland Stone Company but when quarrying finished it was put to a new use by the Agaric Mushroom company as a mushroom farm. With its constant temperature and dark conditions it is the perfect location for mushroom growth.

In 1939 the War Department requisitioned the quarry, carried out some strengthening work and used the quarry to store naval anti-aircraft parts, radio direction finding equipment and optical equipment during the Second World War.

After the war the quarry was handed back to the mushroom company, this was because the roof level was to low in places making it unsuitable for military use plus near-by Copenacre Quarry was big enough for the Royal Navys storage needs by this time.

The quarry was soon put back to use as a mushroom farm until it closed in September 2010. 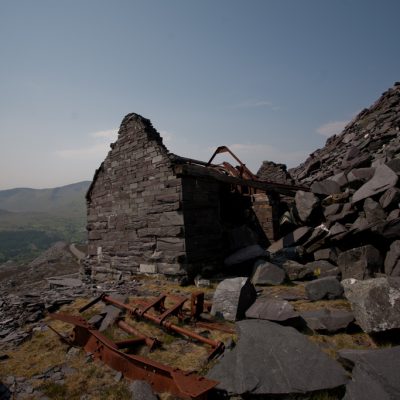 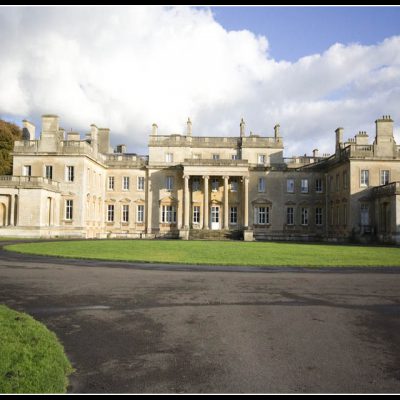