Without doubt the most covered type of site on the website, the Victorian Asylum’s are something we’ll never see the like of again.

The County Asylums Act (1808) was introduced in the UK Parliament to establish places to care for people with mental health problems. It was stipulated that each county must build at least one asylum to care for persons suffering from mental health issues. Due to loopholes in the original act many counties refused to carry out the act until it was replaced with the Asylum Act (1845) and worked with the Lunacy Act (1845).

Typically most asylums were built out of town in vast areas of countryside. The term ‘out of sight out of mind’ isn’t to far fetched. The building’s were of typical grand Victorian architecture and were designed to be self sufficient – many included adjacent farms where produce was used to feed all. Some even had there own water supplies

The asylums built became overcrowded during the peak intake of the 1930’s – many horror stories of people wrongly admitted with nothing short of post natal depression or epilepsy are apparent. It wasn’t till the 1950’s when a breakthrough in understanding mental health and better treatment resulted in many patients being able to leave and live a normal life. At this time most of the asylums were re-branded as hospitals.

Unfortunately for many a patient they had became institutionalised and many lived out their final years without release.

In 1961 the then health secretary, Enoch Powell, made the now famous ‘The Water Tower Speech’ – At the party conference in March 1961, Powell slammed the institutions. He spoke of the transition to community based care, the horrors of the asylums, the implications of the changes due, the services he envisaged and the finances needed to facilitate this. The speech set the wheels turning for community care.

The death knell for the asylums had been rung and over the next 20-30 years they were slowly run down and patient levels dropped down to just a few 100 in most cases. At the peak of asylum intake in the 1930’s some asylums had as many as 3’500 patients. Asylum closures began soon after the mental health act (1982) and continued into the new millennium. Only a few operational ‘hospitals’ remain – some of them deal with the criminal insane (such as Broadmoor and Ashworth)

The legacy of the asylums is a dark and sometimes distressing story and as a result when these buildings ceased to serve any reasonable purpose the majority were simply left abandoned. In some cases like Cane Hill for over 17 years. While some were converted into housing the reality of their previous use made them difficult to market for future uses.

Browsing through the photos on here you will see some of the wonderful architecture, some of the possessions left behind and many a haunting image. It’s not my desire to sensationalise or glamorise these buildings but to document and remember the part they played in our history. 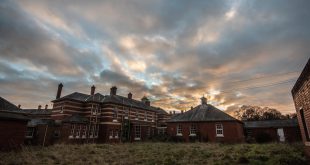 Cardiff City Mental Hospital opened in 1908.  During the planning stage it was referred in name as both Whitchurch Asylum and Cardiff City Asylum. The Asylum tag was dropped prior to opening making it the first county asylum in the UK (and possibly Europe) to open without the asylum tag.  …

END_OF_DOCUMENT_TOKEN_TO_BE_REPLACED 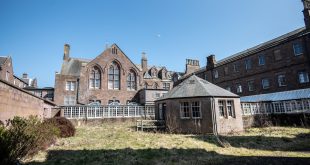 A second visit to Sunnyside, 12 months from my previous visit Sunnyside Royal Hospital was a psychiatric hospital located in Hillside, north of Montrose, Scotland. The hospital was founded in 1781 by Susan Carnegie as the Montrose Lunatic Asylum, Infirmary & Dispensary and obtained a Royal Charter in 1810. The …

END_OF_DOCUMENT_TOKEN_TO_BE_REPLACED 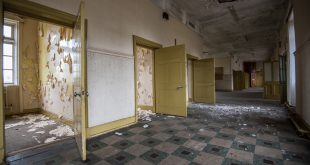 Sunnyside Royal Hospital was a psychiatric hospital located in Hillside, north of Montrose, Scotland. The hospital was founded in 1781 by Susan Carnegie as the Montrose Lunatic Asylum, Infirmary & Dispensary and obtained a Royal Charter in 1810. The original building was situated on the Montrose Links on a site …

END_OF_DOCUMENT_TOKEN_TO_BE_REPLACED 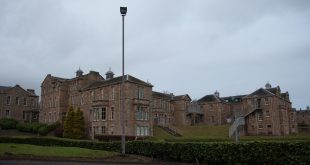 Stratheden Hospital was first opened in July of 1866. The purpose built asylum buildings held up to 200 patients at the begining. The first chief physician, Dr Tuke, was regarded highly as a doctor who changed  the traditional methods of mental health care and helped pioneer the “open door” policy …

END_OF_DOCUMENT_TOKEN_TO_BE_REPLACED 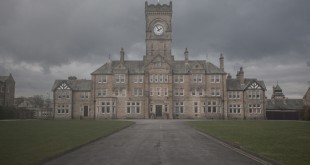 It’s eight years since I last visited high royds. Back then much of the site was still undeveloped and awaiting conversion to housing.  Fast forward 8 years and only the grand administration building remains dormant.  Extensive clean up works to the exterior were carried out a number of years ago …

END_OF_DOCUMENT_TOKEN_TO_BE_REPLACED 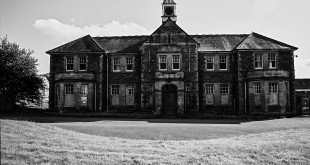 A little trip to Mid Wales Hospital. The site continues to deteriorate and little seems to have been achieved by the new owners with pushing through planning applications.  This winter might just see most of the buildings collapsing both internally and externally.  Shot on my Canon EOS 5 SLR with …

END_OF_DOCUMENT_TOKEN_TO_BE_REPLACED 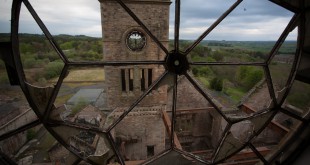 Construction work begin in 1890 to build what was originally known as Lanark District Asylum. Construction work would take five years at a cost of £135’000.  Built originally to hold 500 patients across 6 wards it was a completely self sustaining with its own gardens, cemetery, farm, power plant, reservoir, …

END_OF_DOCUMENT_TOKEN_TO_BE_REPLACED 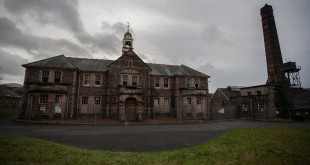 A nice way to finish 2012, which has been a very busy year away from exploring, was a trip to an old favourite. Mid Wales Hospital. The Mid Wales Hospital was a psychiatric hospital in Talgarth, Wales. It opened in 1906 and was formerly known as the Brecon and Radnor …

END_OF_DOCUMENT_TOKEN_TO_BE_REPLACED 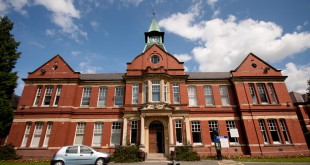 Visited on a Sunny Summers day back in 2009 this was a chance visit and chance explore.  I guess it gave a little  insight to what asylums were like when open back in the day. Beautifully maintained, cleaned and in small capacity – still in use. Opened in 1906, it …

END_OF_DOCUMENT_TOKEN_TO_BE_REPLACED 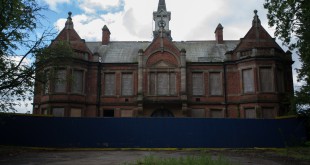 Rauceby Hospital was built in 1897 and was designed by George Thomas Hine, Consultant Architect to the Comissioners in Lunacy, perhaps the most famous of asylum architects. It has many of his trademark features such as glazed brown tiles in the corridors. It was originally known as Kesteven County Asylum. …

END_OF_DOCUMENT_TOKEN_TO_BE_REPLACED 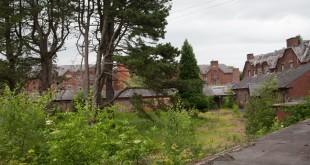 Whittingham Hospital was built in 1869 and became one of the biggest county asylums in the county. It was known as the Lancashire County Asylum, Whittingham and took the routine name changes through the years loosing the asylum and mental hospital tags. It closed in 1995 and while some annexes …

END_OF_DOCUMENT_TOKEN_TO_BE_REPLACED 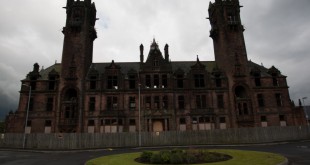 A first trek north of the border lead me to Gartloch Hospital, situated in the east edge of Glasgow in Gartcosh. It’s construction was completed in 1896 and served patients till 1996.   During the second world war it was converted to a emergency medical services hospital. Current mental health patients …