Originally owned by Sir Walter Bagot, the current buildings were rebuilt in the late 1820’s. It was acquired by the North Wales Counties Mental Hospital and opened in 1937 to accommodate 87 patients for relief of overcrowding at the much larger Denbigh Asylum. Its official designation was as a psychiatric convalescent home. It eventually closed in 1990 and has laid derelict ever since.  It appears that some building work was once planned/carried out but now has been left to slowly decay in the woodlands that surround it. 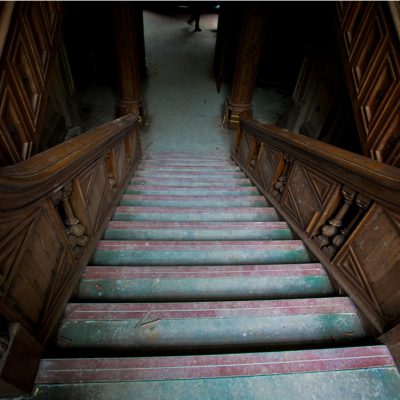 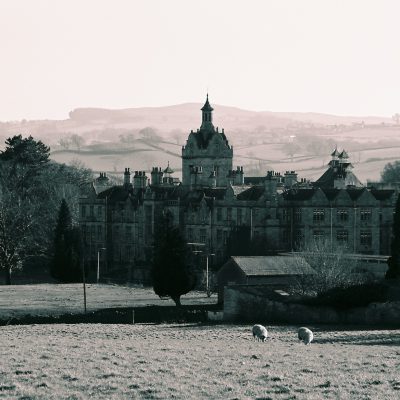 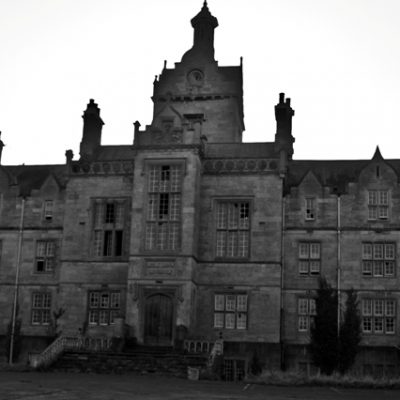 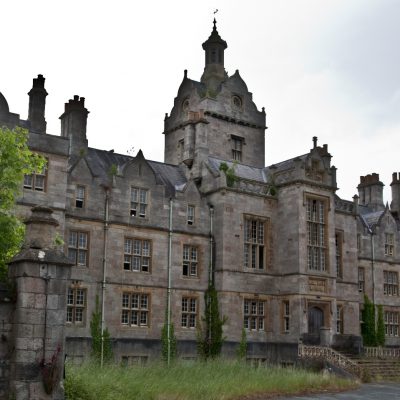