Tyneham is a ghost village in south Dorset, England, near Lulworth on the Isle of Purbeck. It remains a civil parish. The village is situated near Worbarrow Bay on the Jurassic Coast, and there have been fishing communities associated with the parish since the Iron Age. The village is mentioned in the Domesday Book as Tigeham, meaning “goat enclosure”. It is part of the Lulworth Estate.

The village, and 7,500 acres (30 km²) of surrounding heathland and chalk downland around the Purbeck Hills, were commandeered just before Christmas 1943 by the then War Office (now Ministry of Defence) for use as firing ranges for training troops. Approximately 200 people were displaced, leaving a notice on the church door:

“Please treat the church and houses with care; we have given up our homes where many of us lived for generations to help win the war to keep men free. We shall return one day and thank you for treating the village kindly. ?

This measure was supposed to be temporary for the duration of World War II, but in 1948 the army placed a compulsory purchase order on the land and it has remained in use for military training ever since. Though littered with scrap used as targets, and subject to regular shelling, the land has become a haven for wildlife as it has been free from farming and development. In 1975, after complaints from tourists and locals, the M.O.D. began opening the village and footpaths across the ranges at weekends and throughout August. Many of the village buildings have fallen into disrepair or have been damaged by shelling, and in 1967 the then Ministry of Works pulled down the Elizabethan manor house, though the church remains intact. The church and school house have since been preserved as museums. 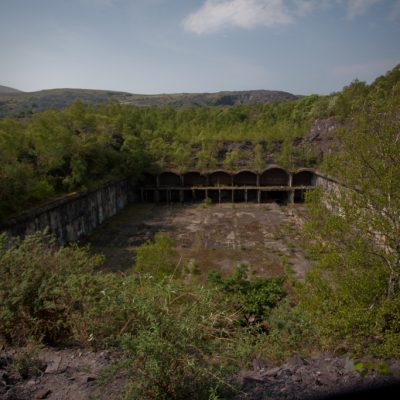 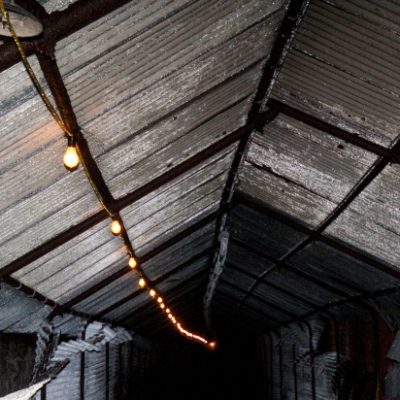