Sometimes refereed to as ?Fletchers mill? or ?Fletchers Paper Mill? this mill sits tucked away in the valleys of east Oldham as if one day they walked out of the factory and never returned. Infact this probably wasn?t far from the truth. An unbelievable explore.

History of the company (September 1964)

The beginnings of the firm of Robert Fletcher & Son Limited are lost in the mist of time. It is probably that it was one of the first concerns which the industrial revolution brought to this part or Lancashire. It is know that the firm was first owned by a family called Crompton. They traded under the name of Ralph Crompton and Nephews, Bleachers and Papermakers, Stoneclough and Manchester. The influence of the bleaching side of the business is traceable in some of tte terms still in use in the mill. Paper was first made at Stoneclough in 1829.

Throughout the succeeding years, the firm continued to expand and to increase its volume of business. A relation for high quality, reliability and fine craftsmanship was steadily built up.
A second mill, at Greenfield, near Oldham, was opened in 1921. This mill specialises in the manufacture of cigarette paper. There are also sales offices in London & Manchester and agencies in many foreign countries. The Company owns several hundred of acres of land around Greenfield Mill, which supports a mixed farm.

The company?s products cover a wide range of fine tissues; in this field, Robert Fletcher & Son Limited has a world-wide reputation for quality, reliability and good service to the customer which is founded upon more than a hundred years of experience.

Towards the late 90?s the two mills of Robert Fletcher & Son Ltd started to struggle. The increased cost of wood pulp and energy combined to make it tough financially. In 1997 the greenfield site had a turnover of nearly £17m and shareholder funds exceeded £9m. By 1999 turnover was down to £8.2m and the shareholders funds had dwindled to little over £4m. In 2000 in an effort to save the business going to the wall resulted in the closure of the Stoneclough site and 120 job losses resulted from the closure although 50 new jobs would be created at the Greenfield site. Despite this move the company continued to spiral into financial ruin and in July 2001 several suppliers and creditors formally applied to wind up the company and resulted in the closure, overnight, of the Greenfield site. 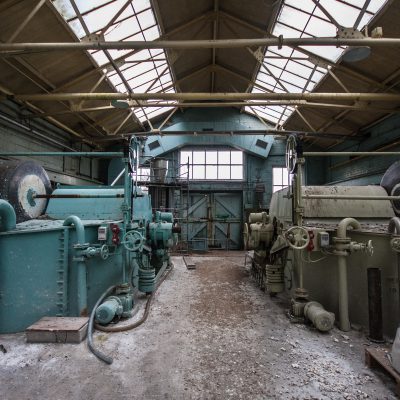 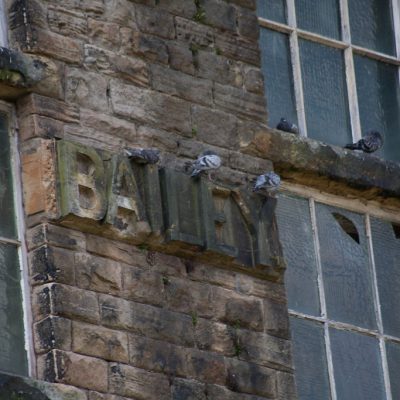